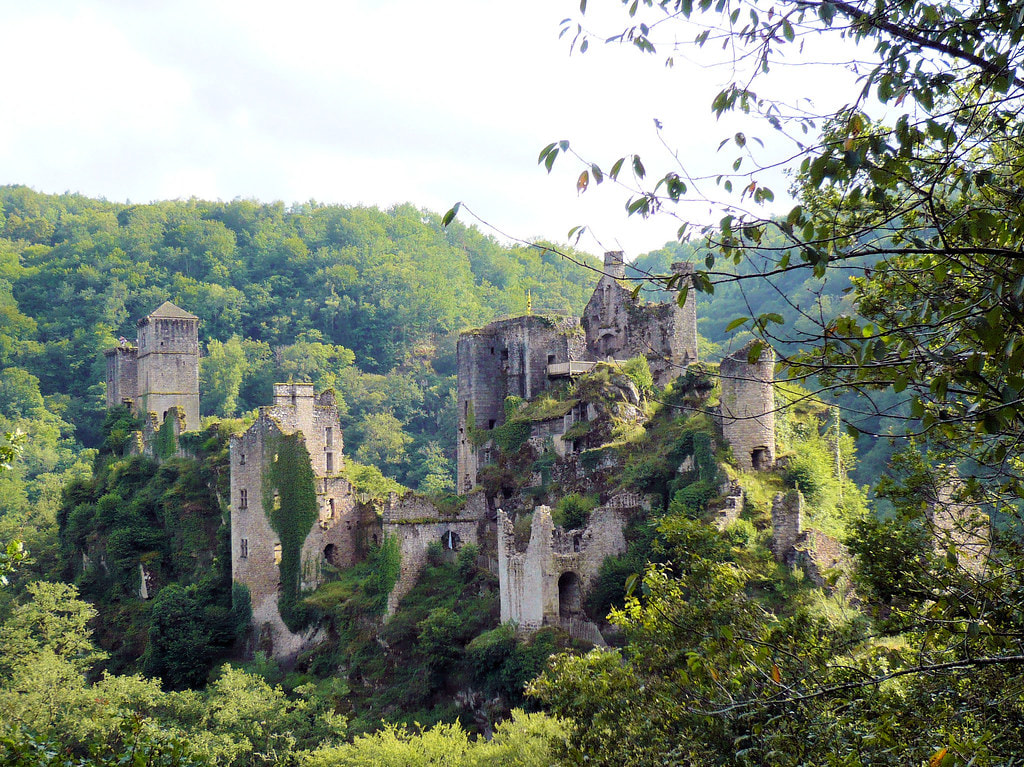 The Middle Ages were a time of great change.  As the different parts of the world became more connected there was an exchange of ideas, goods, and technology.

Create your own unique website with customizable templates.
Photo used under Creative Commons from DocChewbacca